Who Created Reverse Mortgages And How Have They Changed? 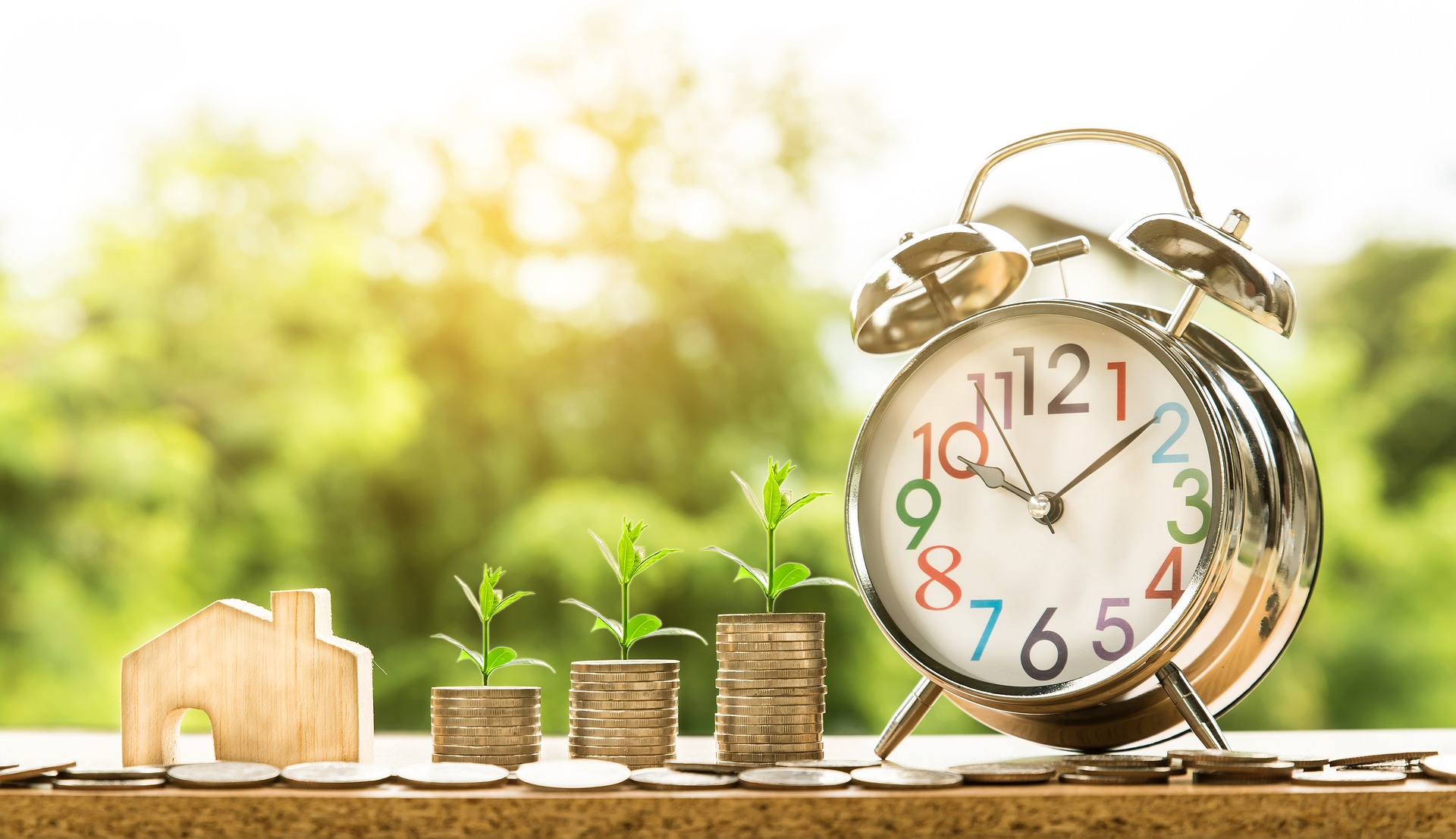 Some people have heard that a reverse mortgage is a scheme or a scam perpetrated on helpless seniors. Others may consider a reverse mortgage a welfare handout. Many are surprised to learn that the 100th US Congress initiated the modern reverse mortgage with the 1987 Housing and Community Development Act, and that it was signed by President Ronald Reagan in February, 1988.

The US Congress tasked the Federal Housing Authority (FHA) with designing a reverse mortgage that protected the elderly, but would encourage lending in the private sector as well. In December of 1988, the Department of Housing and Urban Development (HUD) published a notice asking potential mortgage lenders to participate in a demonstration program that “will insure up to 2,500 reverse mortgages on the homes of elderly homeowners, enabling them to turn their equity into cash.” Under the Home Equity Conversion Mortgage (HECM) Insurance Demonstration, the modern reverse mortgage was born.

In this way, the FHA solved the problem of protecting both the homeowner and the lender. It modified the existing FHA insurance program to fit reverse lending. Understanding how the FHA operates in traditional lending is a helpful comparison. Created in 1934, as part of the National Housing Act, the FHA provides mortgage insurance on loans made by FHA-approved lenders throughout the United States and its territories. The FHA insures mortgages on single family and multifamily homes, including manufactured homes and hospitals. It is the largest insurer of mortgages in the world, insuring over 34 million properties since its inception. In 1965 the FHA became a part of HUD.

At the height of the Depression, Congress and President Franklin Roosevelt created an incentive for lenders to provide financing for certain higher risk borrowers by protecting the lenders from loss. FHA insurance premiums were assessed on these loans and provided the funds to insure against loss. In traditional FHA loans, homeowners pay upfront and monthly insurance premiums that provide lenders with protection against losses should the homeowner default. The FHA lenders bear less risk because the FHA will pay a claim to the lender in the event of a homeowner’s default. To qualify for insurance protection these loans must meet specific requirements established by the FHA.1

As we know, insurance is predicated on the participation of the many to cover the losses of the few. In other words, the participants pool funds (via paying premiums). These funds in turn transfer risk to the insurance entity. Ingeniously, the new reverse mortgage, the HECM, adopted the FHA insurance concept, but tinkered with it in the following ways in order to adapt to reverse mortgage needs:

1. Insurance premiums are not paid monthly but are added to the loan balance.

2. The homeowner/estate is released from liability should the loan balance exceed the home value.

3. If the home value does not cover the loan balance, the lender is protected by the FHA.

As you can see, the FHA solved the problem. The resulting HECM, which includes FHA insurance, is designed to encourage lenders to finance cash disbursals, but should circumstances not go as anticipated, the lenders cannot lose on the money they have financed. Additionally, the HECM protects the homeowner (and his estate) from loss should the homeowner live so long that his loan balance grows beyond the home value. The consumer safeguards are substantial and are becoming progressively better both for the individual borrower and the tax payer.

Unfortunately, these HECM consumer safeguards seem to elude the financial press, and many of the financial advisers on whom many Americans rely for accurate information on their retirement options.

Even with HUD’s continued efforts to refine the program, over time program weaknesses emerged. Especially during the housing bubble years, the HECM was used to bail out hopeless situations. Some people took reverse mortgages but did not take seriously the requirements that they keep current on tax and insurance obligations. In other cases, a number of younger spouses not on title were displaced when the borrower died. And finally, some borrowers used the HECM irresponsibly by drawing down their entire initial credit limits at closing, leaving no cushion for falling home values. These were serious problems and jeopardized the program and its reputation. In response, the 113th Congress passed the Reverse Mortgage Stabilization Act of 2013. It was enacted in order to protect not only the non-borrowing spouses but to restore financial health to the FHA Mutual Mortgage Insurance Fund. Over the years, the HECM program has been self-sustaining; the insurance pool was never intended to be a taxpayer bail-out. When the housing bubble collapsed, however, the fund’s solvency was in jeopardy. HUD responded by changing lending standards and the HECM, in particular, was altered significantly. As a result, the fund’s economic strength is improving.2

Financial assessments are now a basis for HECM loan approval. To counteract the effects of potential tax and insurance defaults, there are formulas to set aside equity to assure that tax and insurance costs are paid. These set-asides are required for those who cannot establish willingness and capacity to meet these basic housing obligations. To bolster program safety, limits have been placed on how much equity can be drawn early in the loan. Finally, a Non-Borrowing Spouse (NBS) status was created to allow a younger spouse not old enough to borrow (sixty-two years old is the minimum borrowing age) to remain in the home if the actual borrower dies.

So rather than being a fraudulent scheme designed to fleece seniors, the modern reverse mortgage, aka the HECM, is a program put in place by the government of the United States. As FHA Commissioner Brian Montgomery is fond of saying, the HECM is the “law of the land.” Admittedly the HECM was not perfect at inception. But like many financial products, the program has evolved. HUD continues to fine-tune the program to provide better consumer safety as well as improved risk management for the insurance pool.

A reverse mortgage is neither bad nor good in and of itself. Its value lies in how the homeowner uses it.

1 These requirements are listed on the HUD website: http://portal.hud.gov/hudportal/HUD?src=/program_offices/housing/fhahistory. 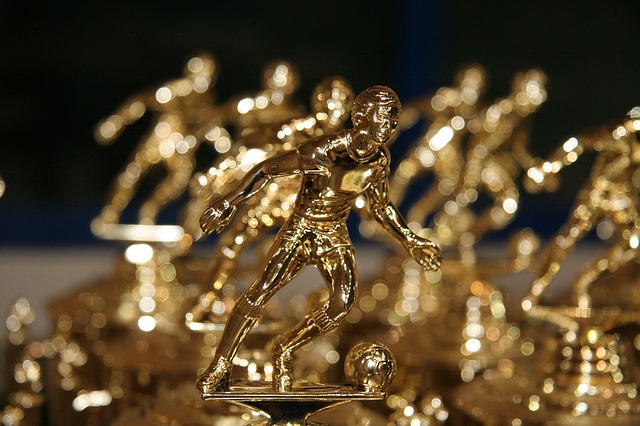 Worksite LTCI and Your Employer Clients 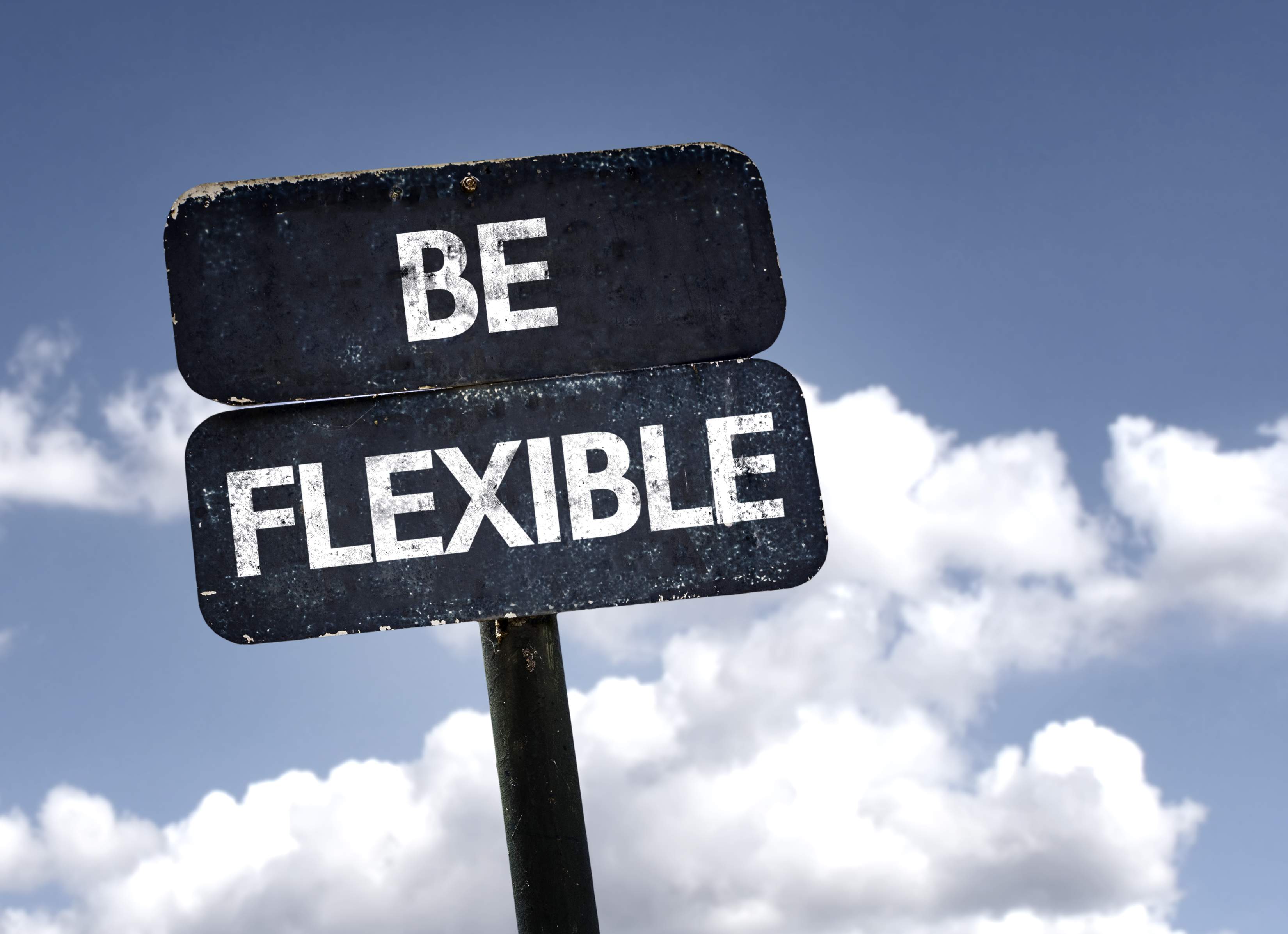