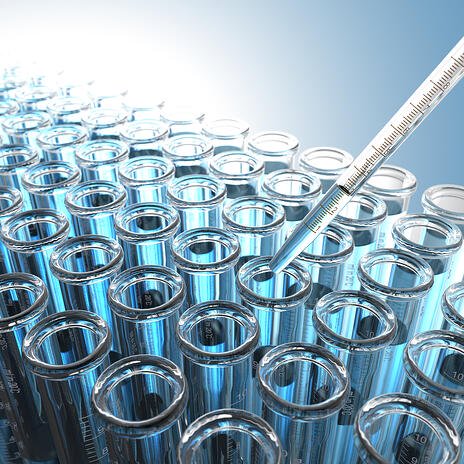 From quarantined cruise ships to cancelled conferences (not to mention the stock market), the novel coronavirus has had a significant impact on many peoples lives. At first glance, it would seem like the LTC Insurance business wouldn't be significantly impacted compared to other businesses. Why?

First, from a distribution perspective many producers can work remotely, meet clients using video conferencing software, and submit applications via e-apps. There are no "factories" for LTC Insurance - only PDF's zipping around the country. In addition, most LTC Insurance underwriting is done through things like prescription drug databases, questions on the applications, medical records, and phone interviews. Labwork is not a typical part of LTC underwriting so no need to burden the health care system when a priority for coronavirus testing will be necessary.

What about the claim experience of carriers who policyholders become ill? Unfortunately, the Corona virus does impact the elderly and there is vivid example at this Washington State care facility. The fact that the many patients have become ill and some have died is terrible news. But are you ready for the cold, matter-of-fact actuarial perspective? An early death of a policyholder is preferable to a long-lived customer who requires an extended LTC Insurance claim at the end.

LTC Insurers need to invest their reserves conservatively so that their claims will be paid in the future - and with 10-year treasury notes recently sinking well below the 1% level it will become more challenging for the investment teams of insurers to earn the rates of returns that were assumed in the product pricing.

This is true for both traditional and hybrid life/ltc plans. For traditional LTC plans carriers do have some ability to raise premiums in the future based on approval by state insurance departments, but NAIC rate stabilization rules mean that carriers can't raise in-force premiums to a level that will generate expected profits.

Many hybrid life/LTC plans offer guaranteed premiums - putting the interest rate risk on the carrier while the policyholder will see LTC benefits increase in the future.

Many advisors may wait until a carrier notifies them a new product and pricing is coming and then act. However, this is a dangerous strategy. First, carriers typically give very little notice to avoid fire sale situations and advisors may simply miss being aware of the change. In addition, the volume of application submissions during these product changes may mean delayed processing time. Unfortunately, we've seen circumstances where consumers have had cases in underwriting and passed deadlines for issuing contracts - meaning they missed out.

Finally, and as always, it's critical to look at the financial strength and track record of insurance carriers. 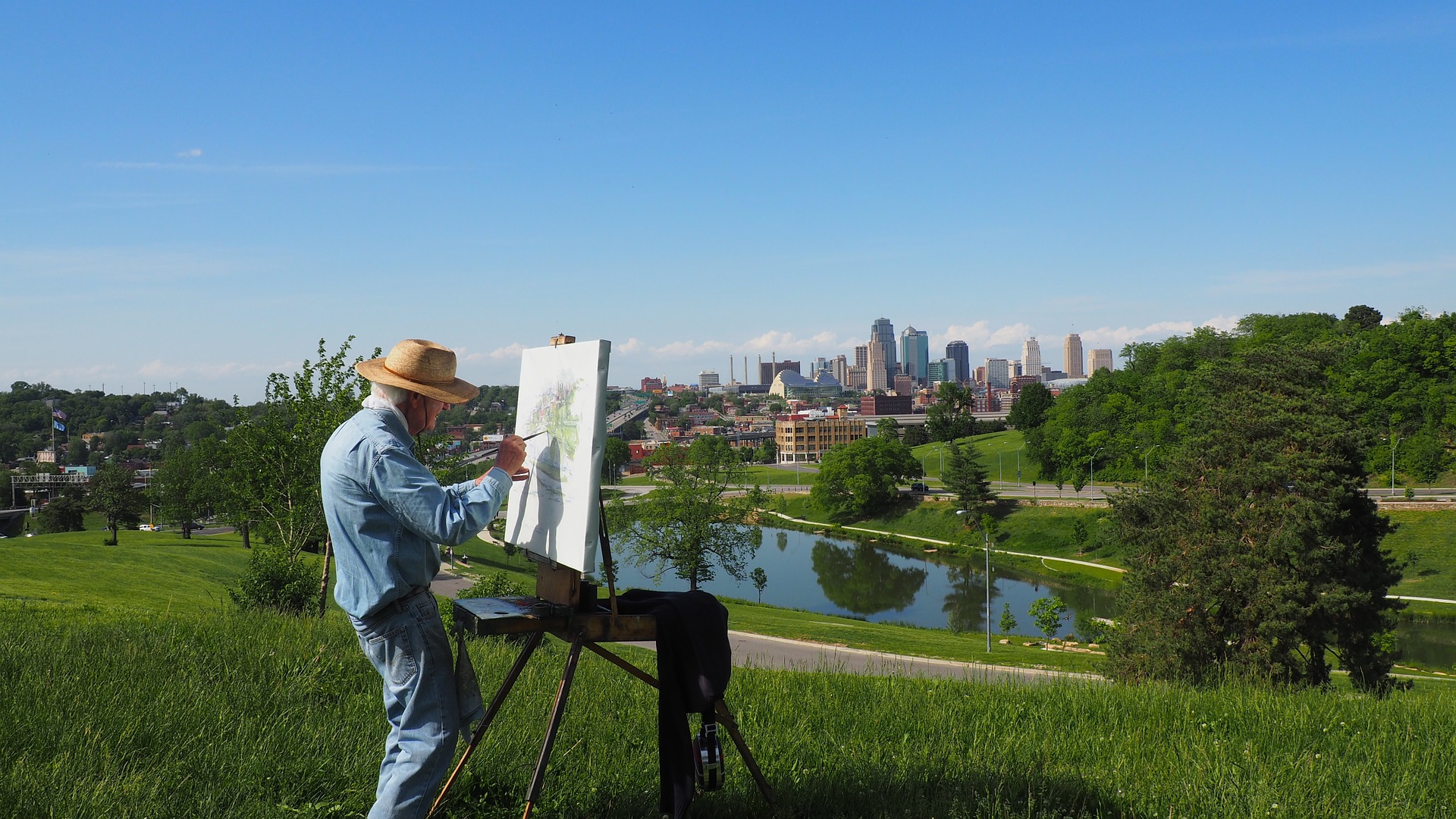