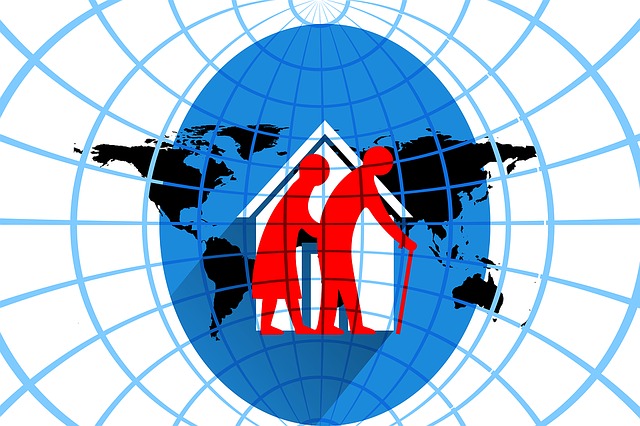 Do your prospects ask for a specific amount of LTCi, or do they look to you for advice on how the coverage should be structured and how much they might need?

They (you) may have read the studies of how much a nursing home costs, which might be a starting point. However, the costs can vary as much as 100% between the highest and lowest cost areas of the US. Thus, the first step might be to inquire where your prospects plan to reside in their retirement.

You are probably aware that nursing homes have been closing down for several years now, as the assisted living facilities of today do much of what only nursing homes used to do. Most nursing homes now call themselves “rehab centers”, as their cash cow is the Medicare-paid rehab care they provide to patients who have spent 3 or more days in a hospital. Medicare realizes significant savings by encouraging recovery care in the much lower cost rehab centers than in the hospital.

Quite commonly, prospects do not realize how little insurance they need for LTCi. When someone requires care with day to day activities or has a cognitive impairment, his/her lifestyle can change significantly. If one no longer drives there will be fewer cars, boats, motorcycles, 4 wheelers, snowmobiles, tractors, etc. There will also be less golf, travel, and socializing. It is good to do fun things, but when one can no longer do them, much less money will be spent on these activities.

This is a necessary discussion because it is difficult to imagine this scenario while healthy and active. The goal is to learn how much income, available because of lifestyle changes, can be dedicated towards paying the costs of care. Add to this the yield they can reasonably expect to earn on savings (assuming it is desirable to preserve principal). You now have the total amount the prospect can contribute to the costs of care, and only the shortfall may need to come from another source like LTCi.

Be aware of assets that do not generate yield, such as land, a cottage, and so on. It might be helpful to point out the importance of owning such assets until death for the step up in basis. This can make insurance that much more important in the estate plan.

Once this has been discussed, the amount of insurance can be estimated knowing costs of care where the prospect plans to live.

Most online cost surveys report median costs. The median auto accident is $7500, but how many people drive with only $7500 of liability insurance? Dementia encompasses over 40% of all LTC. Even at an assisted living type facility, this is the highest cost care. Dementia claims can also last longer than other claims, making the length of benefits a difficult choice for your prospect.

Lastly, be aware that care may not be needed for as many as 30 years or more from now. I know what gasoline cost when I was in high school--a lot less than now! LTC inflation is very different than CPI or medical inflation. A large component of long-term care costs is minimum or low wage labor, and there is pressure to increase that minimum wage. Twenty-two states raised the minimum wage January 1, 2020 and many workers are advocating for $15/hour minimum wage. I’ve spoken to many insurance companies who suggest policies that use a lower inflation percentage so that premiums will be less expensive to the customer (and result in lower payouts by the insurer). That might make them easier to sell, but sadly may leave your prospect unable to pay for care when needed without spending down assets.

Why there may be a rush to buy LTC Insurance policies 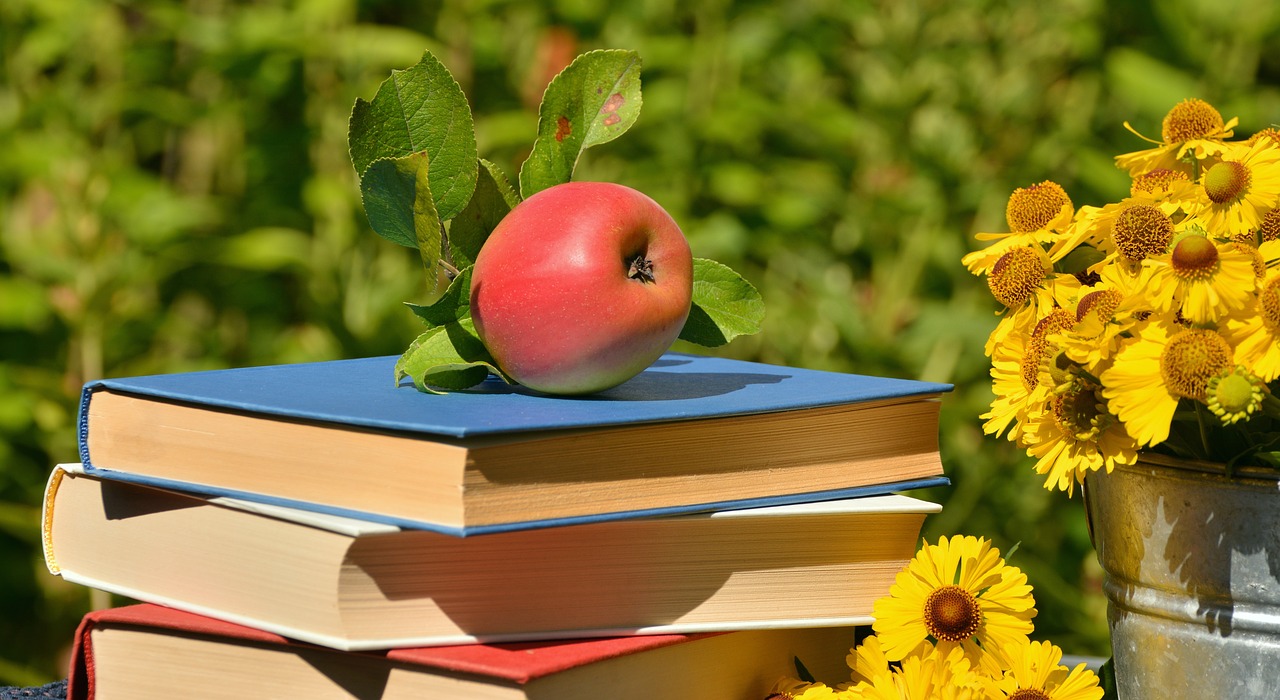