Retirement Regrets – Does Retirement Live Up to Expectations? 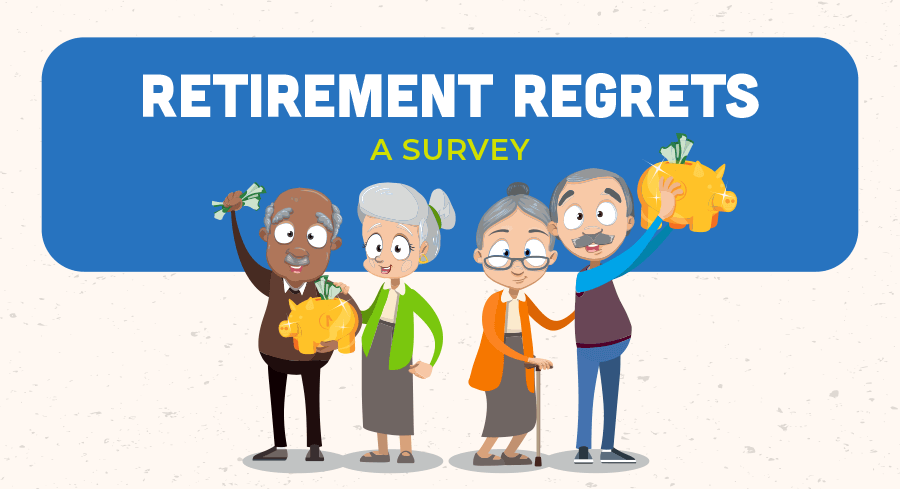 Ah, retirement. The reward at the end of years in the labor force, of saving and investing and planning for financially sound, restful, and even adventure-filled golden years. Millions of Americans enter retirement annually, but increased reliance on Social Security income and Covid-19’s impact on employment, access to social supports, and mental and physical health have altered the retirement experience for retirees across the U.S. With retiree numbers significantly increasing in the last year and predictions of more to come at an accelerated rate, we wanted to know if retirement still lives up to expectations. Are retirees experiencing the retirement they expected, or do they have regrets?

Retirement income traditionally comes from Social Security, pensions, and savings, but fewer of today’s retirees actually have access to all three sources, leaving many with less retirement income and financial stability than generations past. Over a third of survey respondents (36%) reported an inability to spend as freely in retirement as they expected to, and over half of the surveyed retirees (53%) started saving for retirement too late. This is a greater source of regret for female retirees, with 58% of retired women reporting delayed saving efforts and 41% unable to spend freely in retirement. More than 1 in 3 respondents report accessing Social Security benefits earlier than they expected to—with the system paying out more than it collects, this doesn’t bode well for sustained Social Security funding. 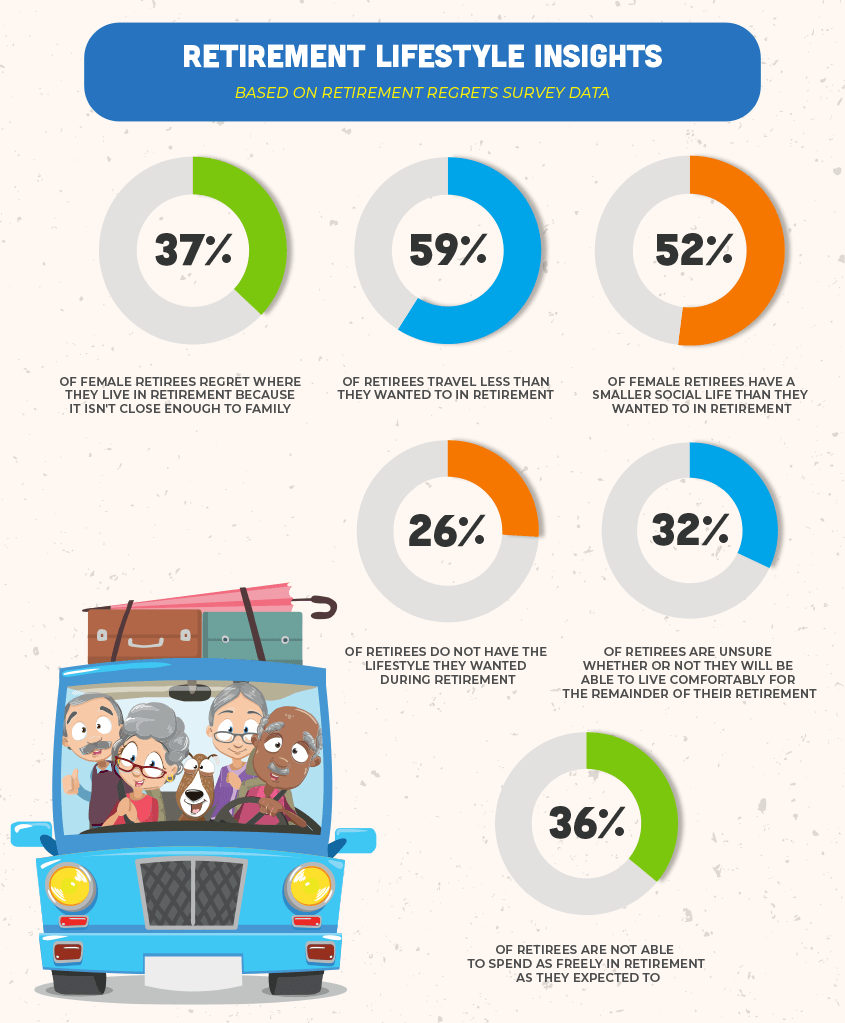 Retirees’ lack of disposable income and broader financial freedom may impact their retirement lifestyle. Many leave the workforce with expectations of free time they can devote to travel and leisure, and others look forward to increased access to family and friends. However, about 1 in 4 surveyed retirees say they don’t have the lifestyle they wanted during retirement. Over 55% of respondents regret where they live in retirement because of the climate or lack of proximity to family. About 47% of respondents have a smaller social life than expected in retirement, and almost 60% of retirees travel less than they wanted to.

It’s possible that retirees have smaller social lives and diminished travel plans because of the Covid-19 pandemic and subsequent restrictions on travel and social gatherings; still, with almost a third of retirees (32%) concerned about their ability to live out their retirement in comfort, finances may play even more of a role in lifestyle choices than the pandemic.

New retirees may discover that their retirement priorities change over time. While over half of survey respondents (54%) reported their biggest pre-retirement concern was adequate income, the reality of retirement amidst a global pandemic has shifted more concern towards health. For the majority of both male and female retirees (43% and 36%, respectively), good health is the primary concern for the remainder of their retired lives. With older adults at increased risk for hospitalization or death due to Covid-19, this concern is understandable. Still, income remains a significant issue for almost a third of respondents (32%). 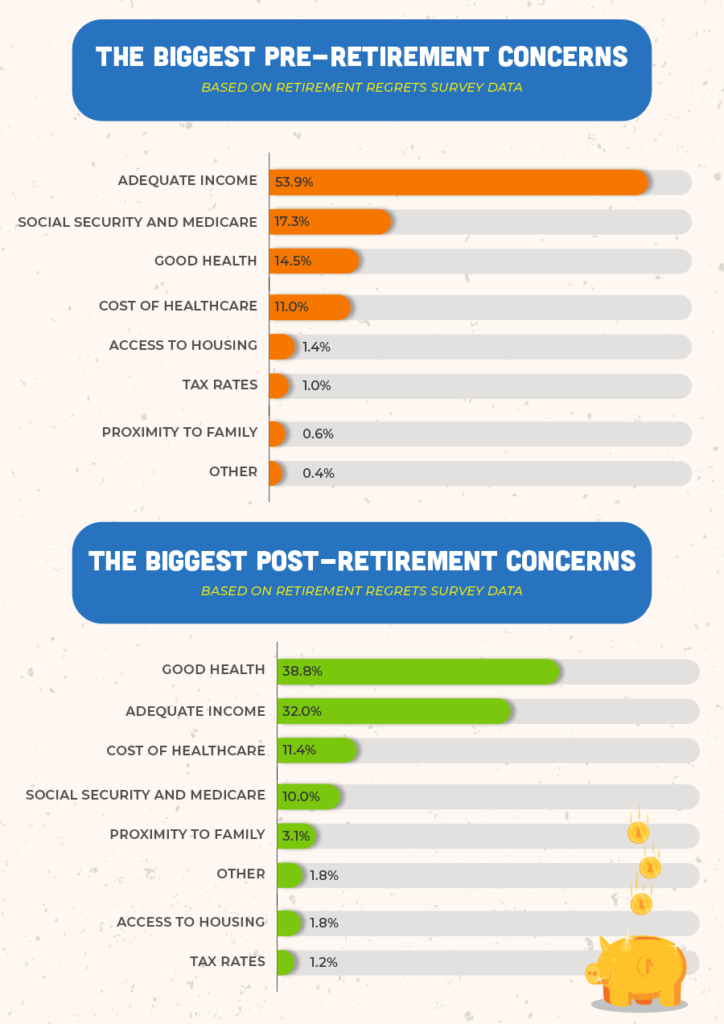 So, what do retirees regret most about their retirement? For the majority of surveyed retirees, financial regret is strongest, with 46% of respondents regretting either the age at which they started saving for retirement or the amount they saved. Furthermore, 1 in 4 women regrets the age at which they retired, with almost 54% reporting that they retired earlier than they wanted to. This regret may also be financially informed, with early retirement cutting retirement savings and planning efforts short. 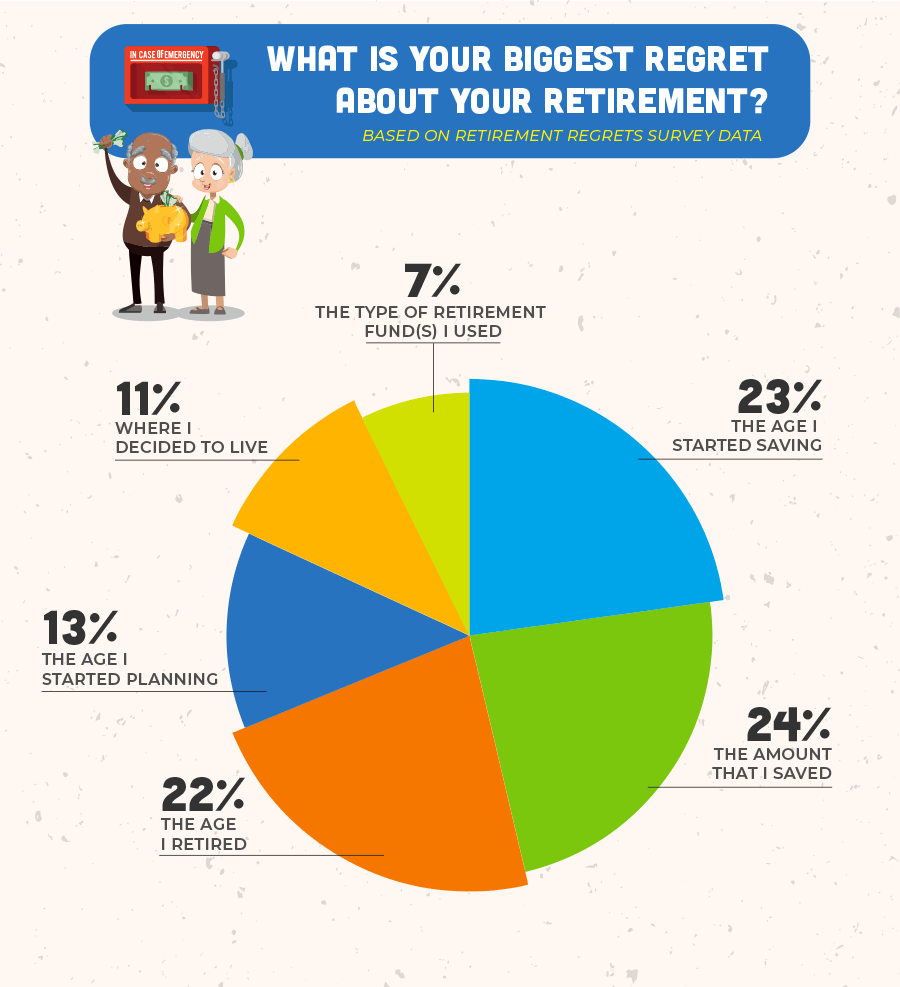 For almost half (48%) of today’s retirees, retirement is living up to expectations. Most surveyed respondents report satisfaction with respect to their social lives, living arrangements, and level of financial comfort. Still, this survey revealed significant regret with respect to financial planning for retirement, and almost a third of respondents (32%) are unsure about their financial stability going forward. Coventry Direct offers consumers the opportunity to sell their life insurance for cash, receiving a higher return than they would if the policy was surrendered to an insurance company. For retirees with financial concerns, this may offer a solution. For peace of mind during your retirement, contact us today!

Watch the video-on-demand "What's Driving Life Settlement?" presented by Coventry and the LECP.

Coventry is an Educational Partner to NAIFA as well as a supporter of the Limited & Extended Care Planning Center.  For members, you can learn more about Coventry and how to partner within the Member Portal. 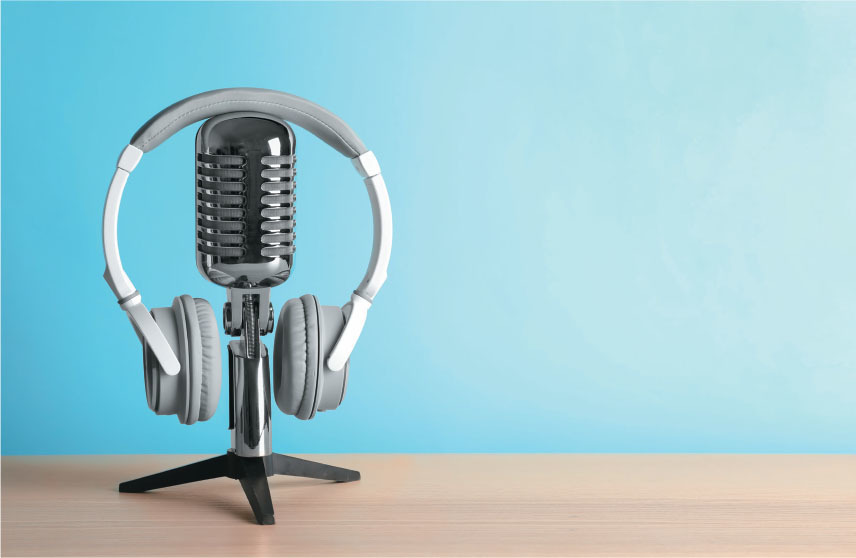 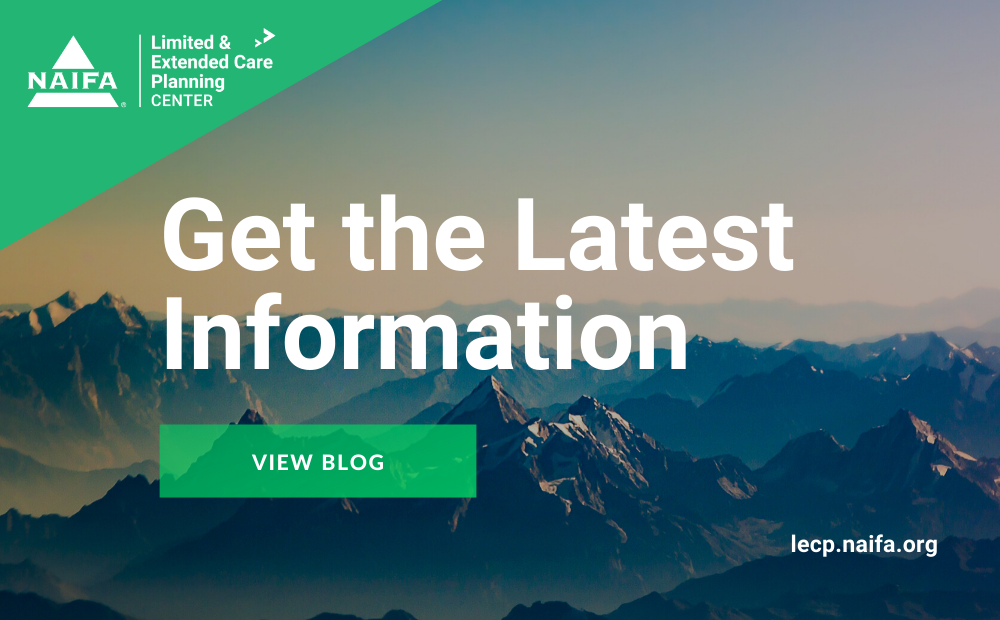 The Limited and Extended Care Planning Center Sounds Off!